A Canada where YOUNG CAREGIVERS and their families are recognized, supported, and empowered to achieve their full potential.

Young Caregivers Association is the leader in service, awareness, and empowerment for YOUNG CAREGIVERS and their families across Canada.

We bounce back from adversity by adapting and remaining strong with a focus on moving forward. We lead by example and use opportunities to grow and further develop as an organization

Some of us go through a lot, but we know we can move through it with Powerhouse

We are welcoming, accepting, and are committed to providing support with compassion and empathy.

YCA helps us understand we are not alone and make us feel like we matter.

Our focus is on the people we serve – young caregivers and their families. Through a client centred and research informed approach, we strive for excellence through evaluation and continuous improvement. We are committed to measuring, achieving and reporting results.

YCA takes into account the feelings and thoughts of the kids in the program.

We stand out as role models to others because of the way we value the people and things around us. We hold ourselves accountable and expect honest and genuine action.

The staff teach by example how to have good attitudes and good morals.

We are dedicated to continuous teaching, learning, and development as we foster an environment of collaborative dialogue in order to advance the profile of YOUNG CAREGIVERS in society.

Everyone has a story we can learn from. 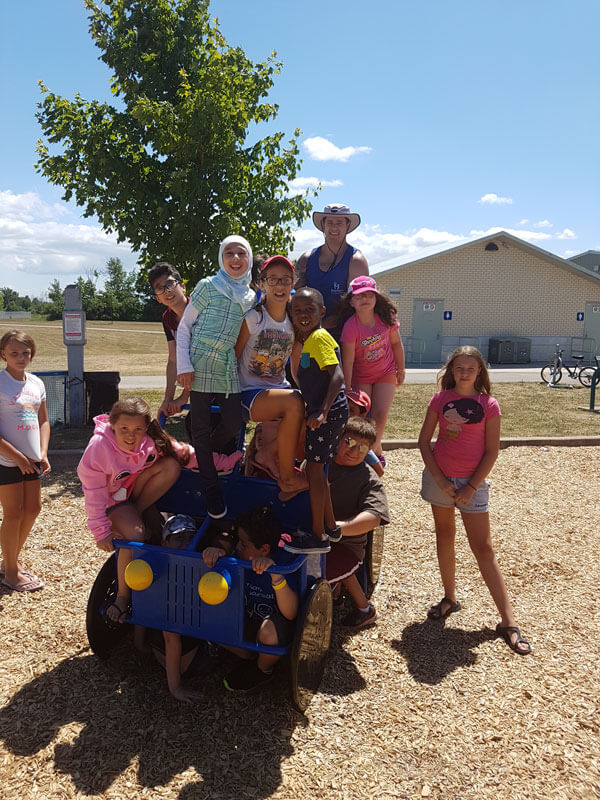 Our work began in 2003 when the Young Carers Initiative Niagara was created as a special project of the Alzheimer Society of Niagara in response to the children and youth they identified as participating in the caregiving of a loved one with dementia. It became clear that these children were struggling with stress, anxiety symptoms of depression. Building on the principle that caregiving is a family event, was taken. Through a collaboration of YOUNG CAREGIVERS, community partners, research, and funders, awareness and educational materials were developed along with programs designed specifically for YOUNG CAREGIVERS.

In 2006, public awareness efforts included the first conference about YOUNG CAREGIVERS ever to be held in Canada. The “Bouncing Back” conference in Niagara Falls attracted 100 participants from across Canada, as well as Florida, Texas and the U.K.

In 2007 the Young Carers Initiative became a registered charity and with the results from Dr. Chalmers’ study and with the support of Alzheimer’s Society of Brant, Haldimand, Norfolk, Hamilton, Halton, a year later the Young Carers Initiative received funding from the Hamilton Niagara Haldimand Brant Local Health Integration Network (HNHB LHIN) to begin delivering the Powerhouse Project programming.

As the first YOUNG CAREGIVER program in Canada and the established Canadian expert organization in supporting YOUNG CAREGIVERS, our organization has evolved over the years. With a dedication to practice and collaboration across Canada, it was decided that it was time for a new identity in order to expand our reach. Our re-branding process began in 2017 with focus groups and a community survey to get input from YOUNG CAREGIVERS, their families, and community partners, including input from Family Caregivers of British Columbia, Caregivers Alberta, and Caregivers Nova Scotia. 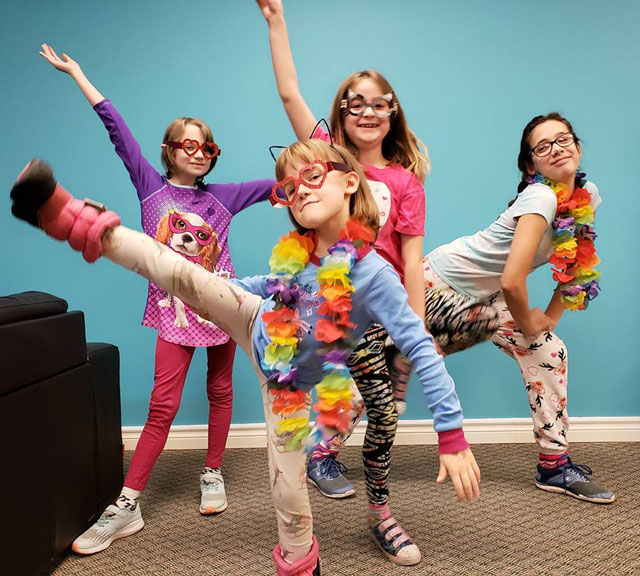 Young Caregivers Association™ is a registered charity with the mission to be the leader in service, awareness, and empowerment for YOUNG CAREGIVERS and their families across Canada.

Our vision is to have a Canada where YOUNG CAREGIVERS and their families are recognized, supported, and empowered to achieve their full potential.

Through our strategic plan, we are focused on achieving our goals under our new brand and purpose. We strive to achieve our mission and goals through leading, supporting and empowering.

Our main focus is providing supportive programs and to YOUNG CAREGIVERS and their families in the Haldimand, Norfolk, Niagara Regions which we continue to achieve through the Powerhouse program, which was developed more than 15 years ago. Canadian researcher Dr. Vivian Stamatopoulos conducted a study on existing YOUNG CAREGIVER programs across Canada and validated our position as the most advanced and sophisticated model for such supports across the country (Stamatopoulos, 2018). Our co-design approach continues to ensure young caregivers have a voice in all we do.

As a result of adapting to the COVID-19 pandemic, we took our programs online to offer support groups, life skills, and counselling through video conferencing.